Due to popular demand, we have just opened a shiny new Xenko discussion forums!

We hope this place will become an important place for our community to discuss, help each other, collaborate, improve Xenko and show us some of their work.

Even though Xenko Team will follow discussions and might answer, we currently won't provide any official support here and might not answer your bug/feature requests (a forum is not well suited for that). 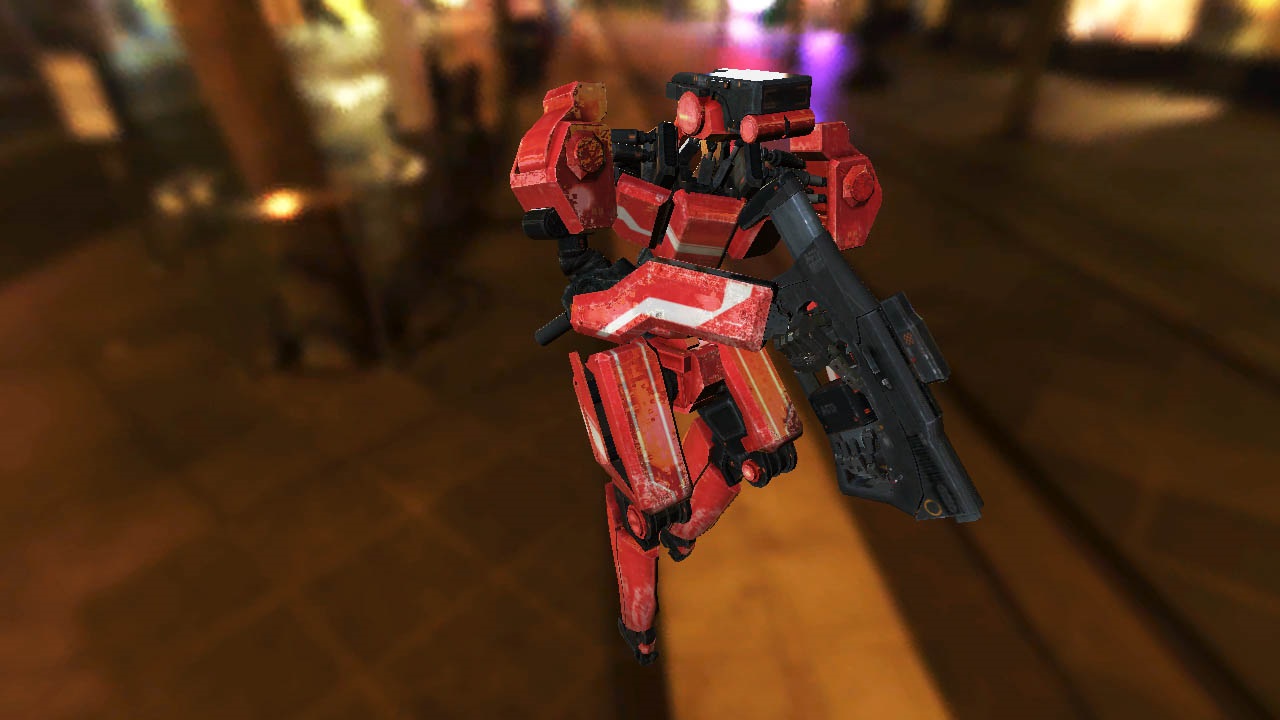 Over the next few months, on top of working on a level editor, we also want to improve the rendering quality. We know Xenko can scale well from mobile to high-end and we want to prove it!

As part of this effort, this release includes image-based reflection lighting, with parallax correction.

It supports multiple cubemaps: they will be accumulated during a specific deferred rendering step, similar to prelight rendering.

Feel free to try it easily with a new dedicated sample, that you can create with only a few clicks inside Xenko Studio.

On top of our already existing cascade directional shadowmaps, this release adds support for spotlight shadowmaps.

We have done numerous bugfixes and improvements (see full details in changelog).

Amongst them are a new UI slider component, physics has been modularized, Windows Phone/Store support has been improved (PCL support, properly build packages), GameStudio property grid should behave much better, etc...