Welcome to our October edition. Here is a quick recap on what’s going on with Xenko development and its community.

The 3.1 was originally scheduled for release this month, but some last minute breaking changes prevented the release. The official release is now in its final testing phases and should be released shortly. Once the release is final, we can focus on planning out tasks and the new roadmap for 3.2.

Next to Patreon you can now also sponsor Xenko development directly through Github sponsors. GitHub even doubles the money that is donated the first year up to $5000!

For those of you who have missed it: Xenko is looking for a possible rename of the engine. There have been lengthy discussions on Discord about the name we could pick. See the fixed topic in the Discord #name-change channel.

The first tutorial project is almost ready. Users will be able to select tutorial templates from a Tutorial category in the project launcher. The first project “C# Beginner”, demonstrates 12 beginner programming concepts. The amount of tutorials, as well as intermediate and advanced tutorials, will be extended/added once the first release is done. Additionally, the code used in the project is directly referenced by the new documentation section which explains each individual tutorial level.

Check out these awesome community projects that people are working on: 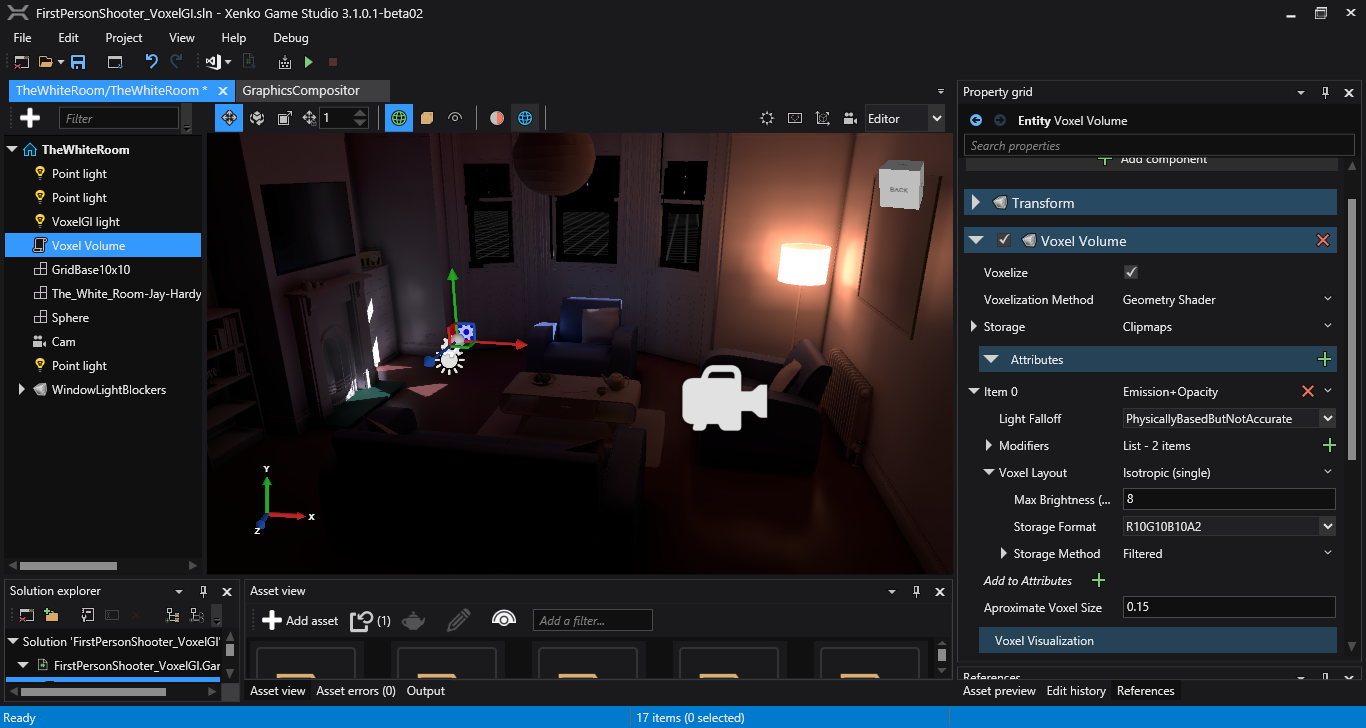