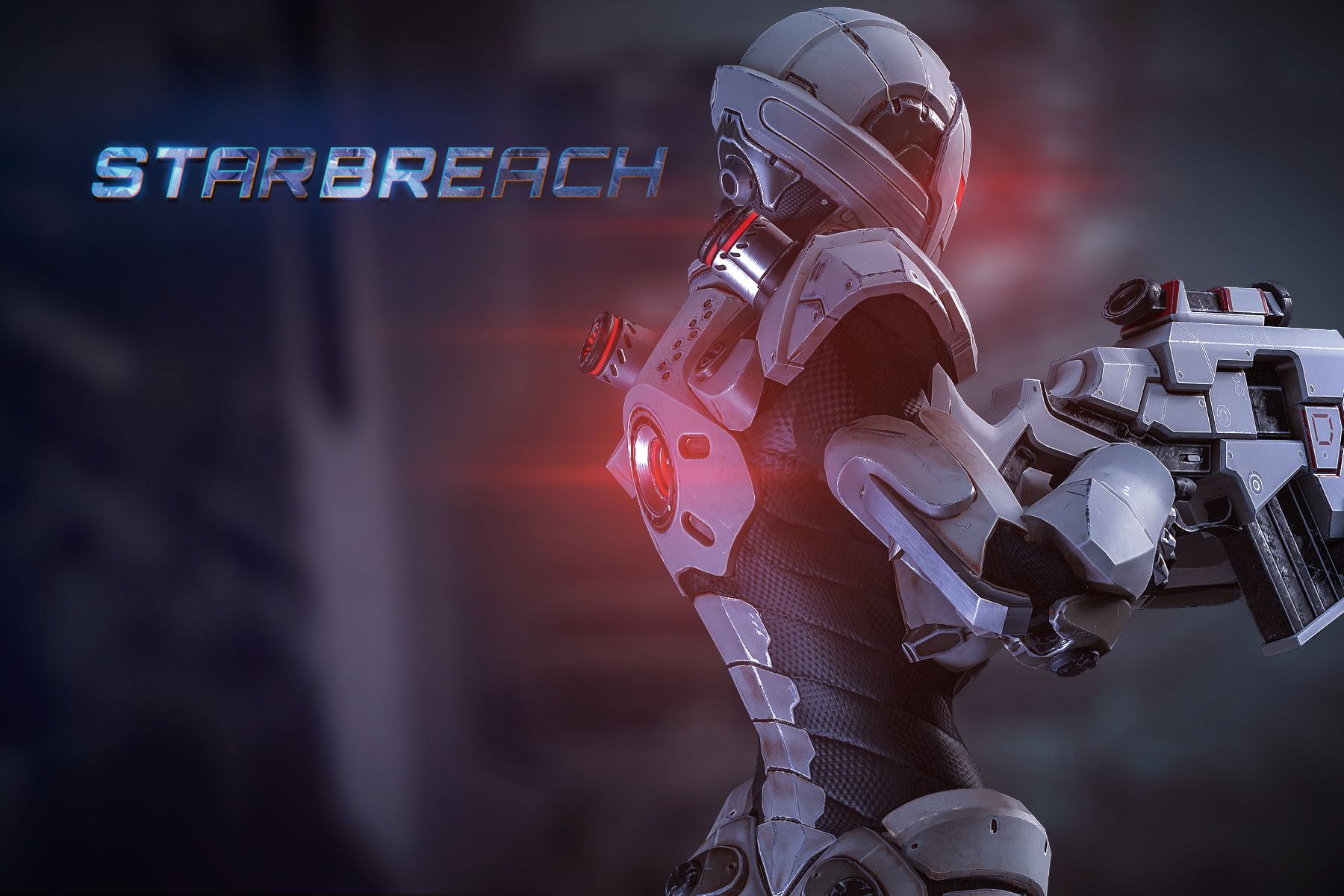 Hi everyone, Silicon Studio agreed to release the Starbreach demo from GDC 2017, along with all associated assets as open source (see license), for the Xenko community to use. Code in the project is released under an MIT license, the assets are released under a attribution-NonCommercial 4.0 International (CC BY-NC 4.0) license.

Starbreach was originally developed as the Xenko GDC demo for 2016 by Silicon Studio with art support from N-iX production studios. Virgile Bello (xen), Xenko’s lead developer has spent a chunk of time updating the demo and assets to work with the latest release of the Xenko.

You can find the demo and assets here: https://github.com/xenko3d/Starbreach

And more on the licensing here: https://github.com/xenko3d/Starbreach/blob/master/LICENSE.md

Xenko now has a great playable demo… Can we make it even better?

The community is doing a great job building out the xenko 3.1.0.1 beta release especially filling in gaps, fixing bugs and fulfilling the promise of a community led game engine - so special thanks to Tebjan, phr00t, dfkeenan, Eideren, Venthe, Aggror, Pred, Jarmo, dio and xen to name only a few.

With the release of Starbreach demo - we now have a great playable demo that shows off Xenko. xen’s thrown the glove down and done his part with getting release permission and updating - but can everyone in the community help make it even better? Maybe by adding additional AI, improving the game play or adding a new boss character or full levels? Source is on github and let’s discuss on Discord or in the Forum.