Game Spotlight - "Children of the Galaxy"

It takes amazing developers to build a game from scratch. To do it with an engine while it was still in beta is a next-level feat. Today, the Xenko team would like to spotlight the first developer to get their game published on Steam while Xenko was in its beta stage.

Filip Dusek is the creator and engineer of the newly released “Children of the Galaxy” game. Growing up in the Czech Republic, Filip frequently played 4X strategy games, and especially loved games such as “Civilization™” and “Endless Space™”. After a few years of learning game development at university along with self-study, he worked as a senior programmer at 2K Games working on such titles as “Topspin 4™”, “Mafia 2™” and Mafia 3™”. However, with 4X games still being his favorite genre, Filip decided to set out and create his own game set in space. Unlike any other 4X strategy games, he wanted to put his own spin on the genre by incorporating more tactical elements, enabling users to engage in complex strategies to play with. With that ideal in mind, he set out on his three-year journey to create “Children of the Galaxy”. 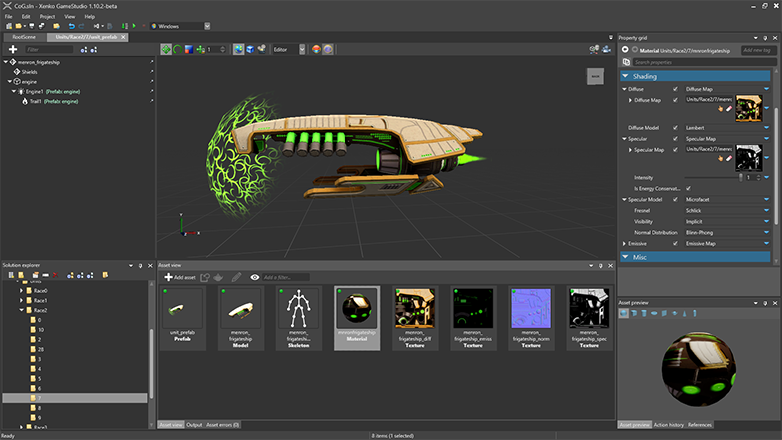 Development initially began on a different engine. Feeling that the engine was not up to par with his rendering needs, Filip searched for another C#-friendly game engine that would give “Children of the Galaxy” a polished feel, and that was also easily accessible. Eventually, through some shout-outs on Twitter, he discovered Xenko as a viable option. After some research into the engine and its features, he decided it was his best option to bring to life his vision for a game filled with galactic alien battles in the far reaches of space. 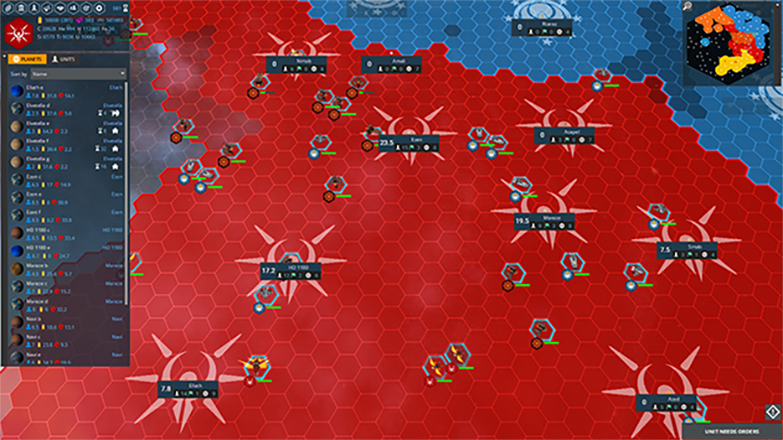 In a recent discussion with Filip, he noted, “Using Xenko was pivotal for creating ‘Children of the Galaxy’. Its ease of use, nested prefab feature, PBR and how easy it was to import data really gave me the tools I needed to develop my game.” 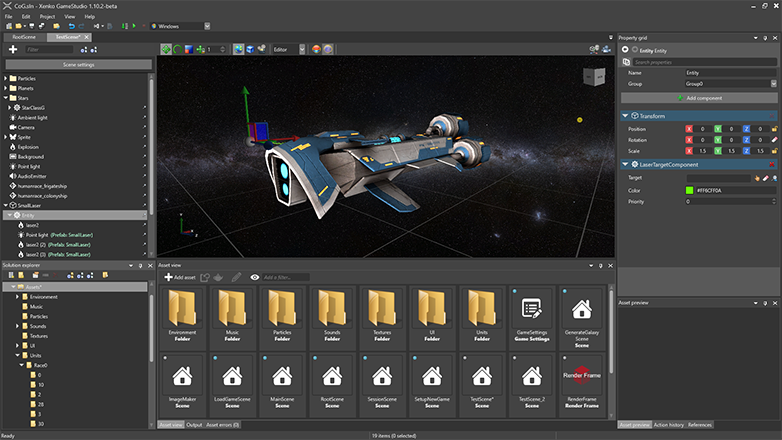 “Children of the Galaxy” is a 4X strategy game where the player is pitted against other alien races in a battle for survival. Carefully choose your tactics in this turn-based strategy game in a war for galactic domination.

“Children of the Galaxy” is available now on Steam. Download it here!

The Xenko team is proud to have such creative and talented developers using Xenko. This is the first in what we hope to be a long repertoire of developer showcases. We’re looking forward to seeing what else our users have in store for us!